My influences come from a broad range of experiences playing bass in a post punk disco band, producing, mixing and mastering electronic music, and selling coffee at my neighborhood farmers market.

Please reach out if you're interested in working together ☮ 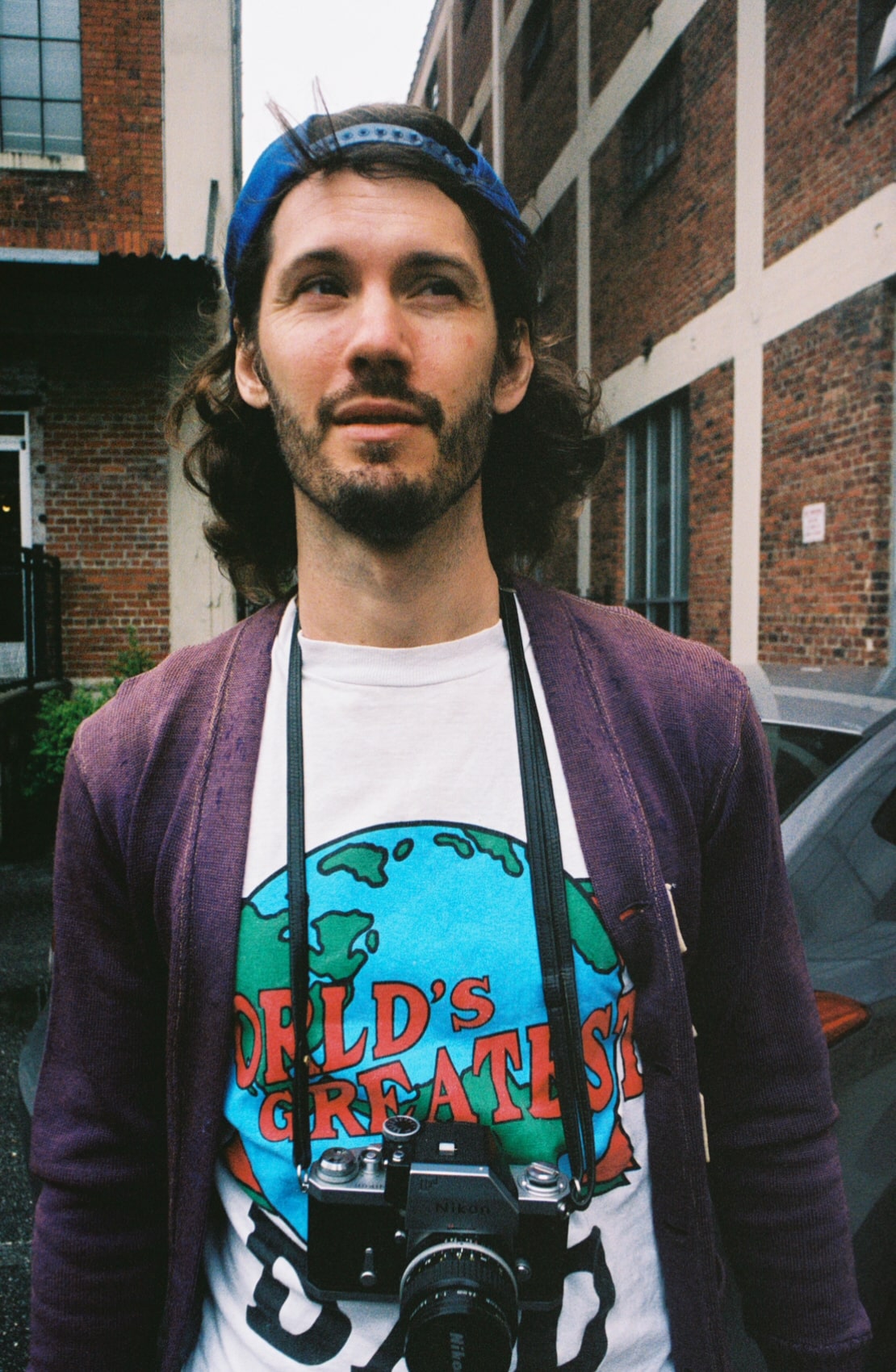 My name's Charlie Michael, I'm a graphic designer currently creative directing for Brass Tacks. I love telling stories through typography, photos and 3D experiences. Reach out so we can work together ☮

THE ADVENTURES OF GLORP

My Graphic Design MFA thesis at MICA establishes a connection between Susan Sontag’s Notes on Camp and meta– modernism, a sensibility described in Luke Turner’s Notes on Meta Modernism as “informed naivety”. Using the vehicles of type design, image–making, visual identity and poetry, I explored how this sensibility describes my passion for campy fantasy novels from the 1960s, in the role of my Dungeons & Dragons character, GLORP.
The sensibility of informed naivety precisely describes my relationship with campy fantasy, a genre that I’ve loved since I was young, despite my awareness that conventional culture doesn’t consider these books, nor the art that accompanied them, “good”. Yet to me they are glorious in their lack of self-awareness, a charm that comes from a bold disregard for conventional taste. This is conveniently summarized in my observation that heroes on fantasy book covers never wear pants.
“What does the pants–less fantasy hero do, when not posing heroically?”, is the question I explored as GLORP, my character who I played for a year during the quarantine. Downtime GLORP acts as a muse that I invoke throughout my thesis book, to read poetry and guide the reader through all of the territories I roamed in my seach for my own interpretation of radical authenticity. 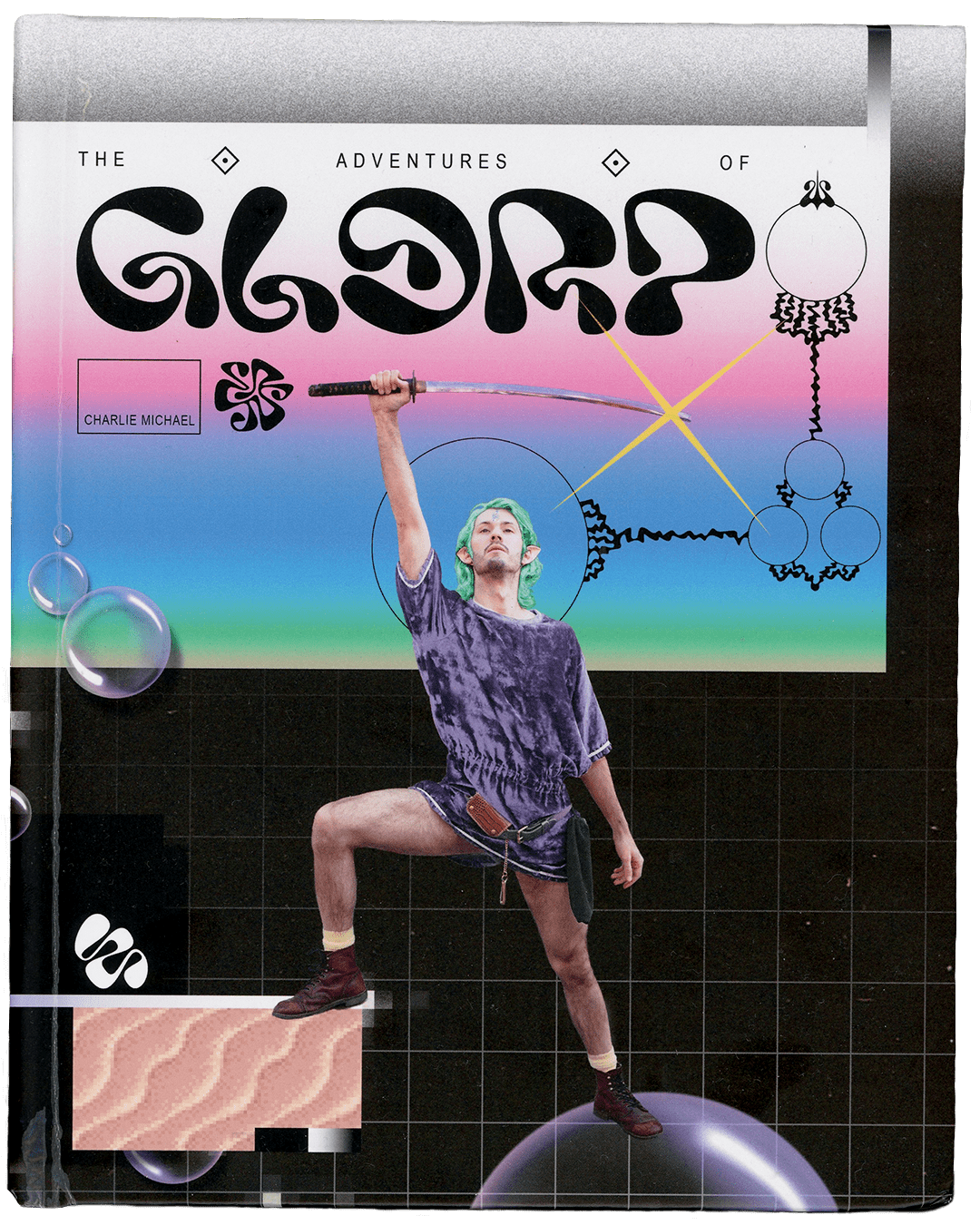 Chief is a women's networking club open only to C-level executives. For this identity revision proposal, I studied photos of the interior space at their club headquarters in Manhattan, and based the concept for my proposal on simply a feeling of sophistication, luxury, and exclusivity, derived from the choices made decorating that I used as a proxy to understand their sensibility. I believe the job of a graphic designer when creating an identity is to anticipate what the client wants, what their values are, so that we can give them something they love that they wouldn't have been able to articulate on their own.

What does GLORP drink? SLURP. An imaginary soda enjoyed by astral travelers, that serves as a type specimen for Sorcery, a font I designed. 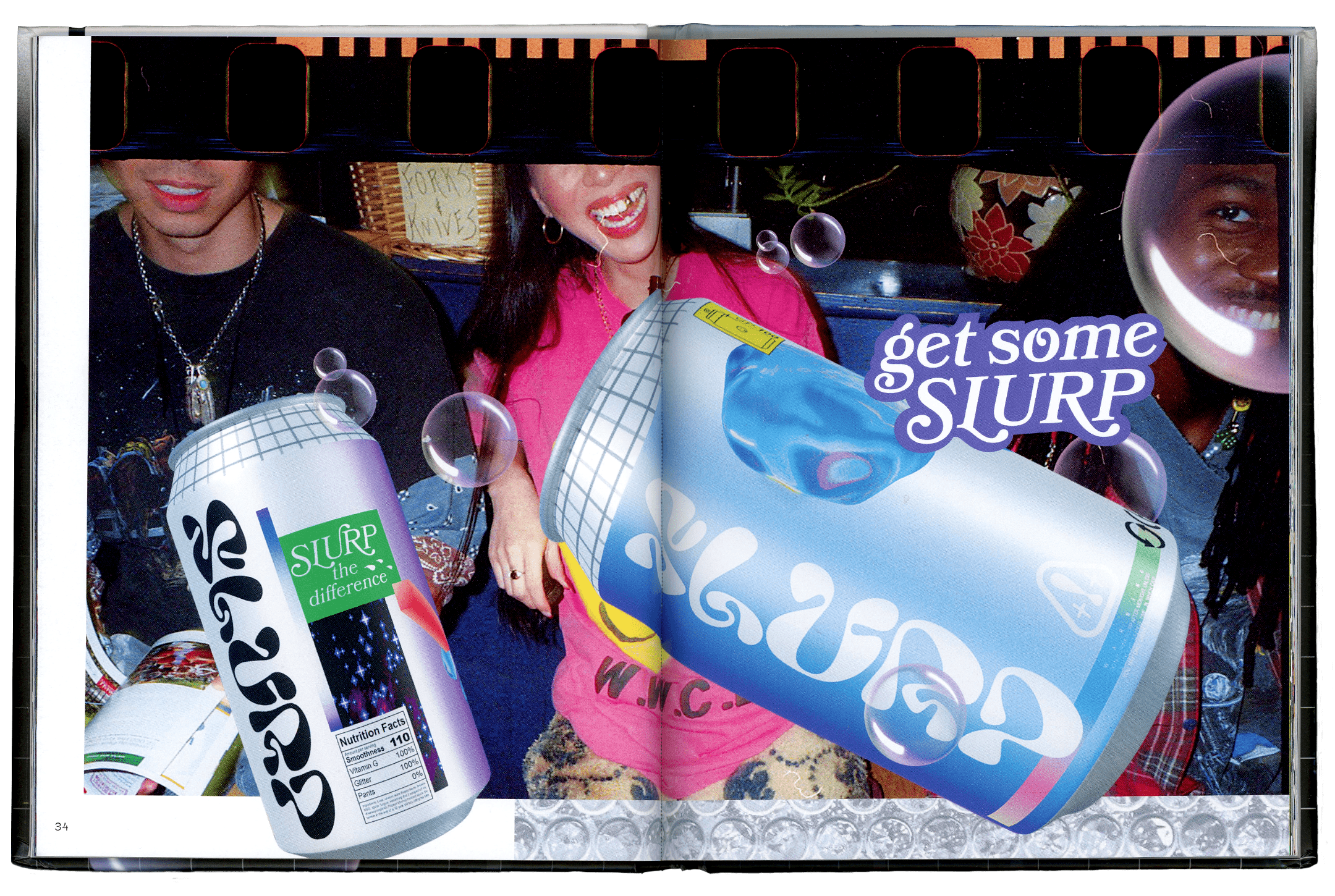 Next Wave is an annual performing arts festival at the Brooklyn Academy of Music. Using their event details from 2019, this program is designed to capture the dichotomous nature of the event, of BAM and more broadly New York City itself, all places that are simultaneously refined and raw. Collaging photos from each show with loose line illustrations brings a sense of cohesion between individual performances, as if they are all peforming together on the page, while demonstrating both rigorous minimalism and a playful tone togeher in one voice. 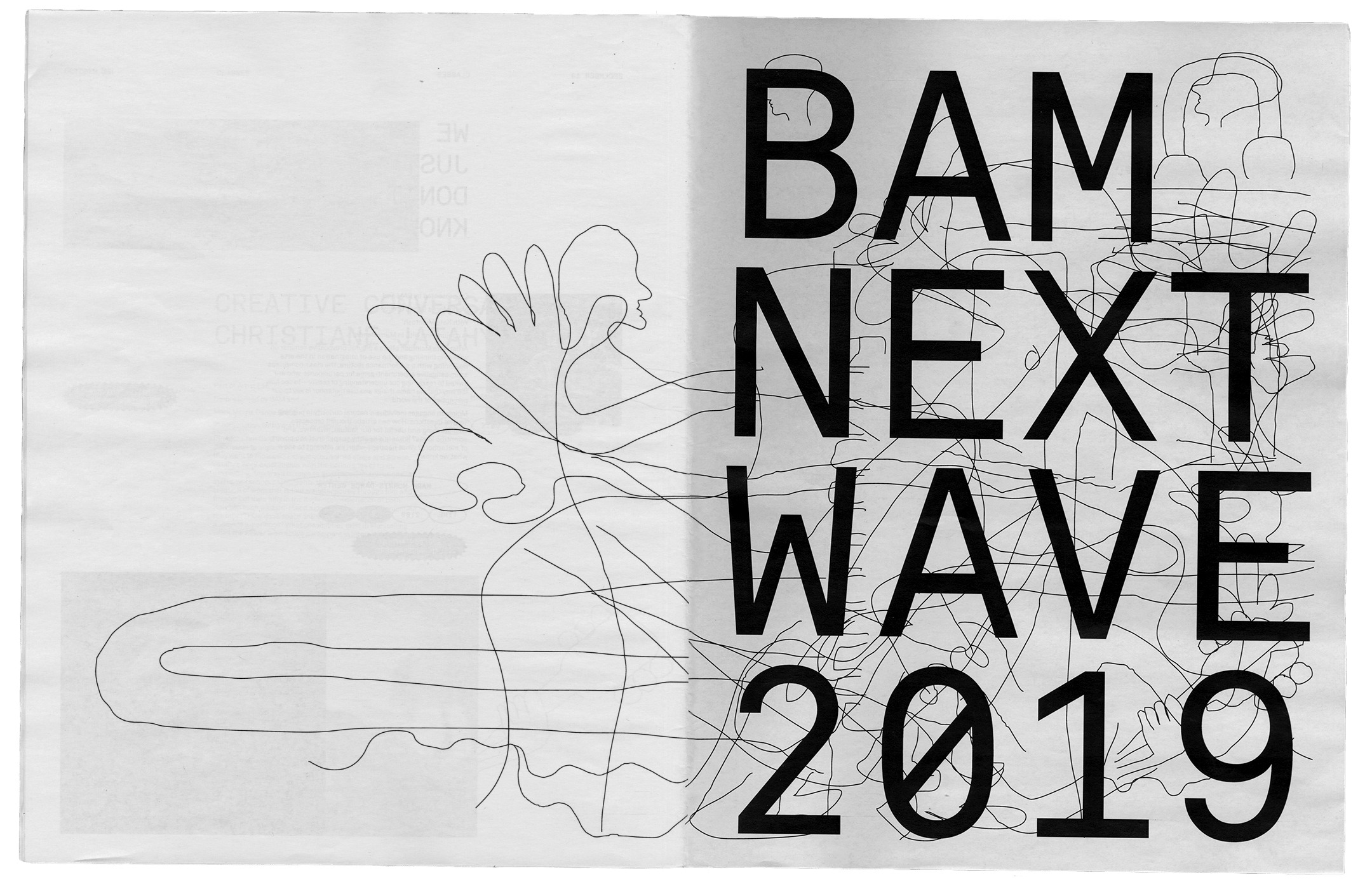 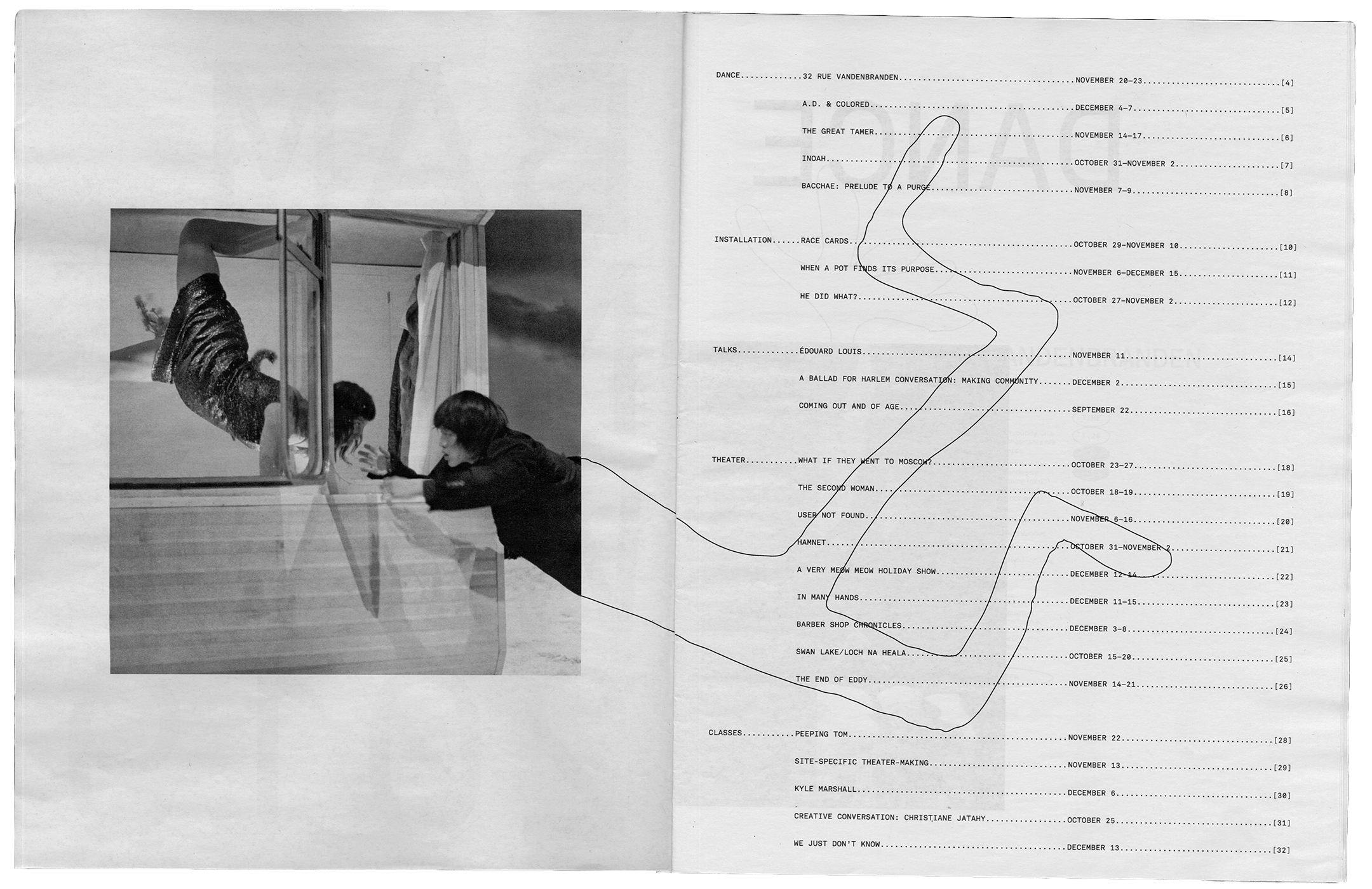 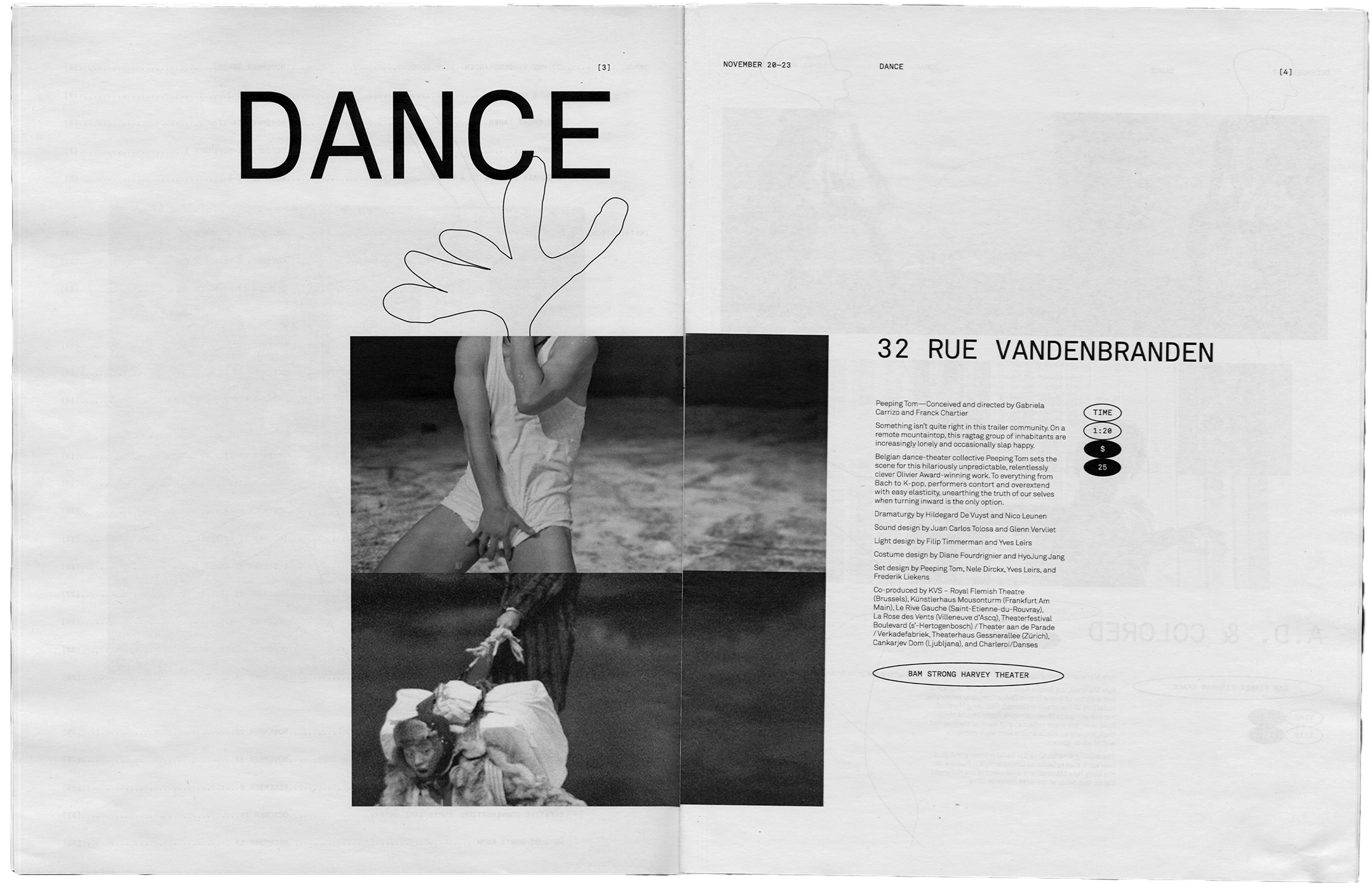 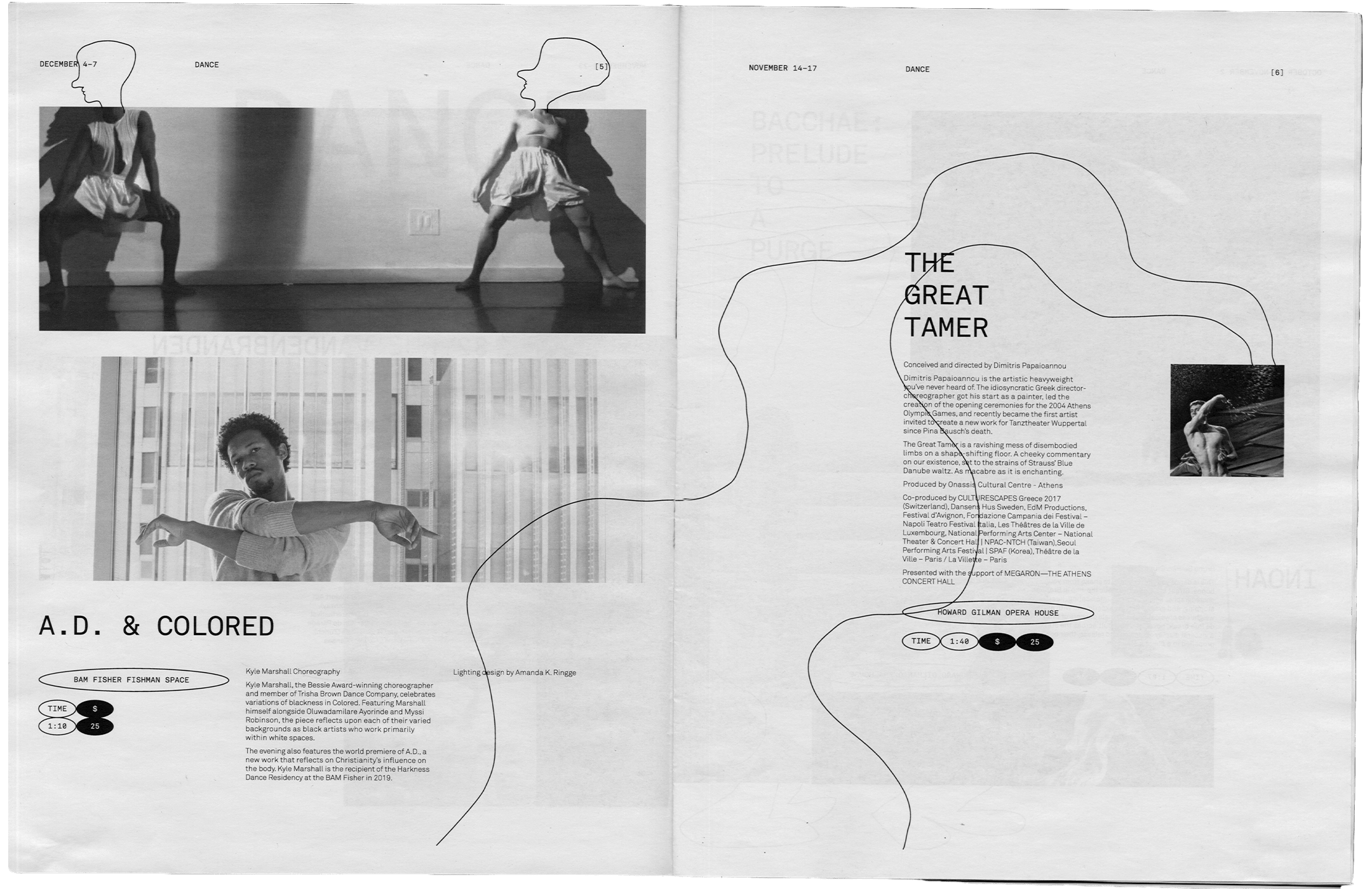 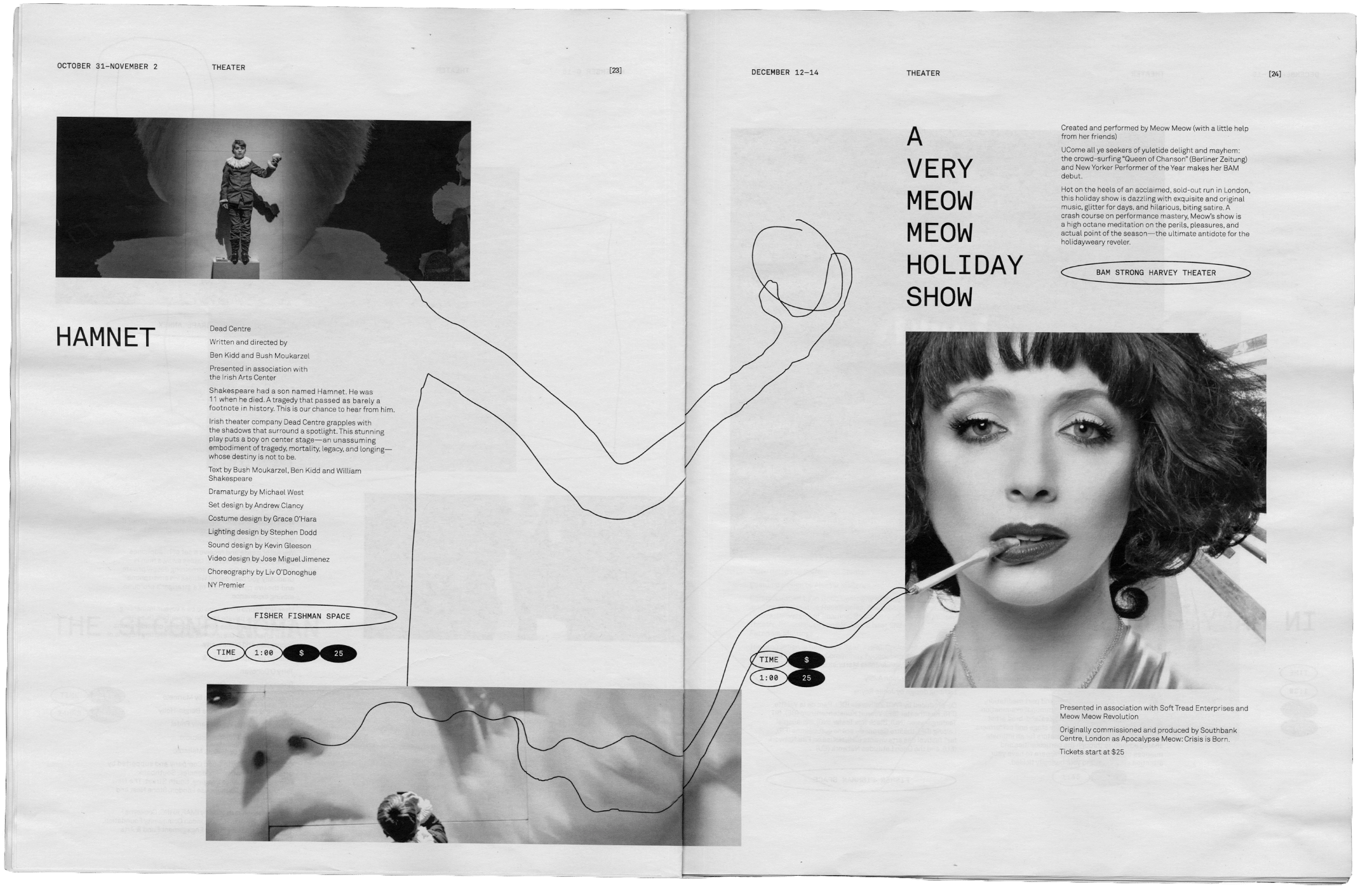 Bicicleta is a typeface I designed based on a presumably hand drawn phrase “hop dedik” from the cover of an album by Turkish singer Erol Büyükburç. Hop dedik means “cool it”. While figuring out the constructions for the rest of the alphabet, I was listening to a song by Brazilian musician Marcos Valle called Bicicleta, and was really just in love with it. It even has a music video, that I highly recommend (apart from the one that I made, subsequently). For some reason this song seemed to match the character of these letters— there was something about my environment being full of delightful Turkish and Portugese words making me feel like I was in a language immersion, traveling abroad and reading awesome signs in a language I don’t understand. So that became the direction, and my passion for vintage cycles, with all the European components, seemed to align itself perfectly. 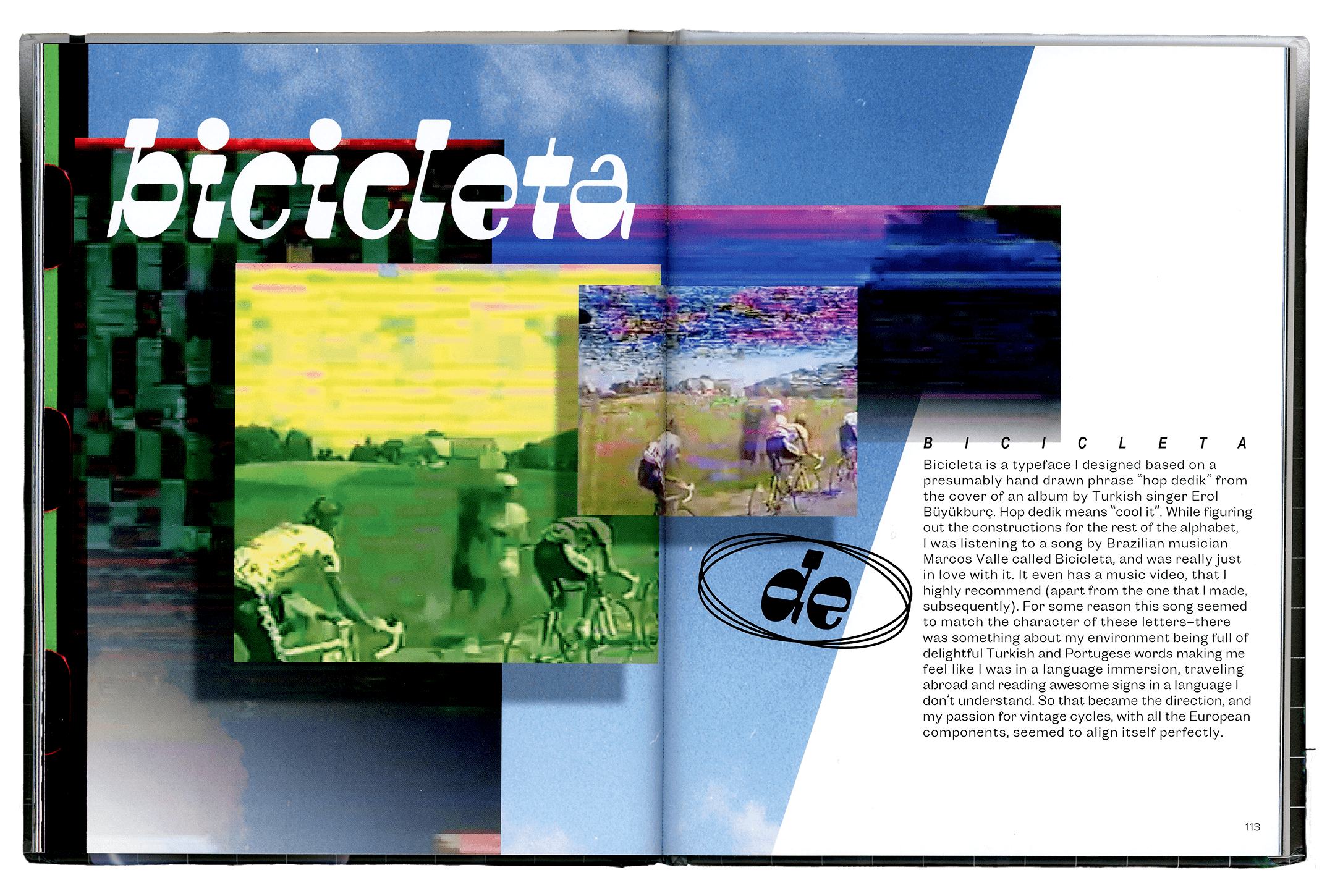 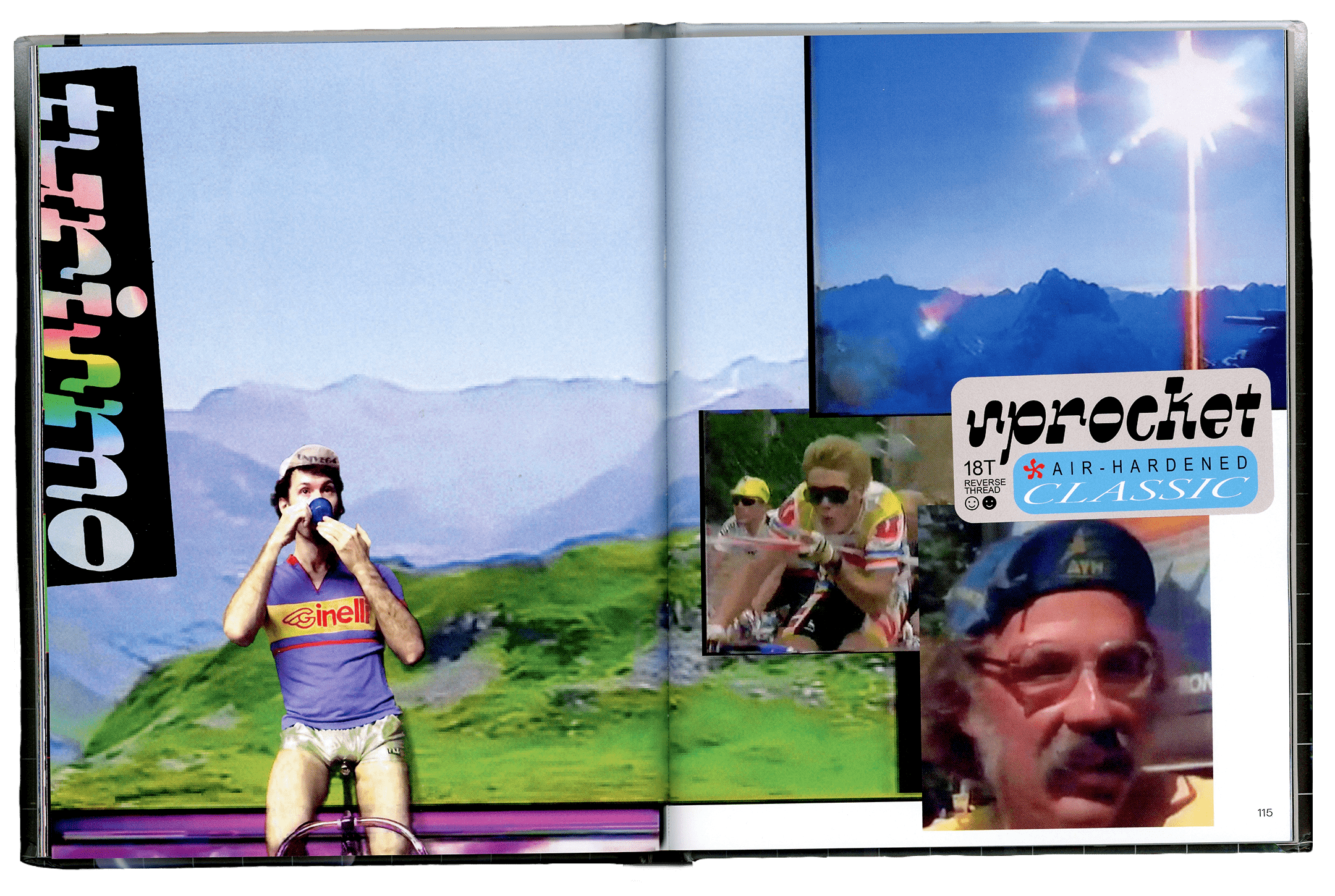 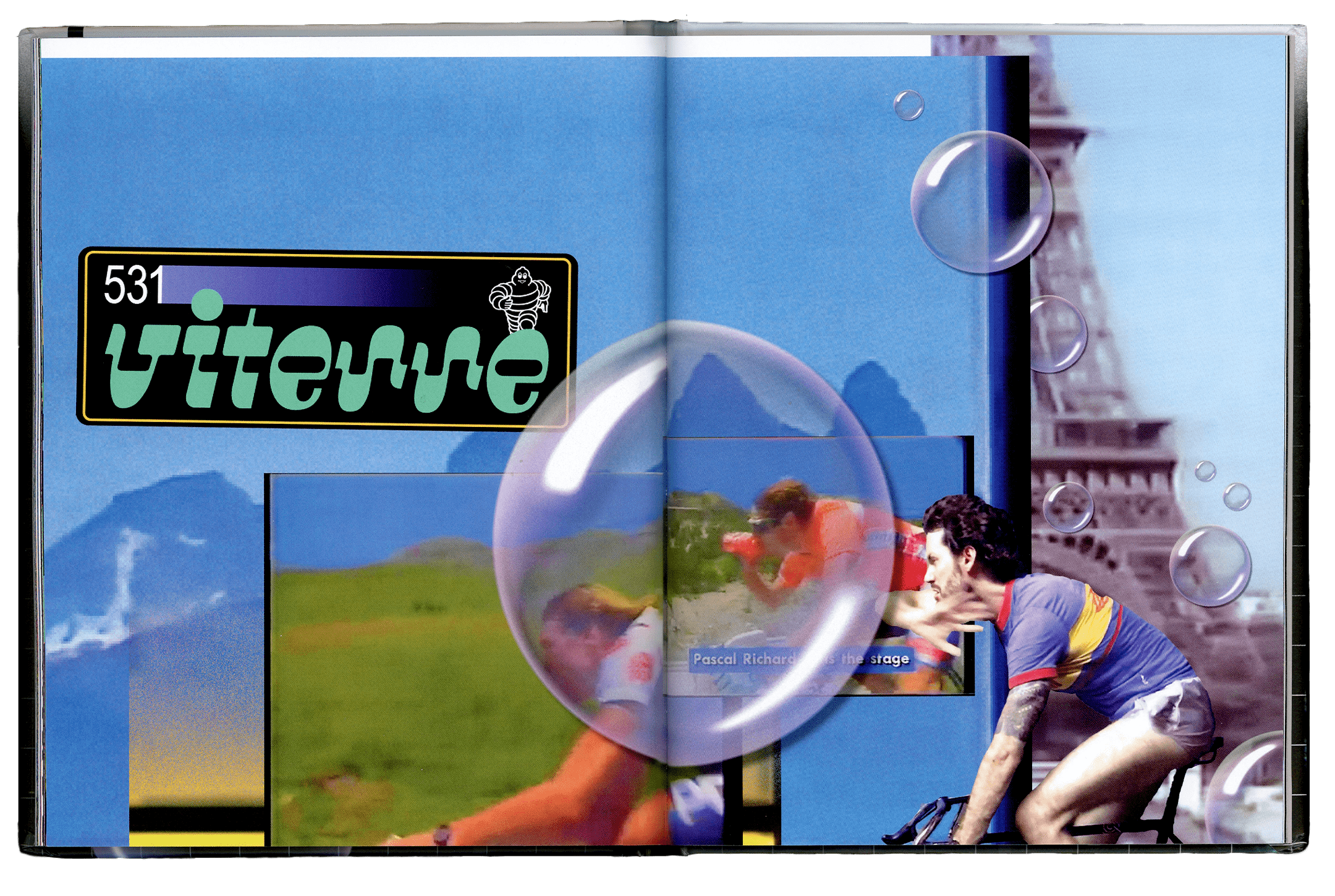 XOR books is an imaginary occult book publisher, that serves as a type specimen for a font I designed called Xanadu. The arcane aesthetic of the books contrast with a radically mundane neighborhood grocery store. 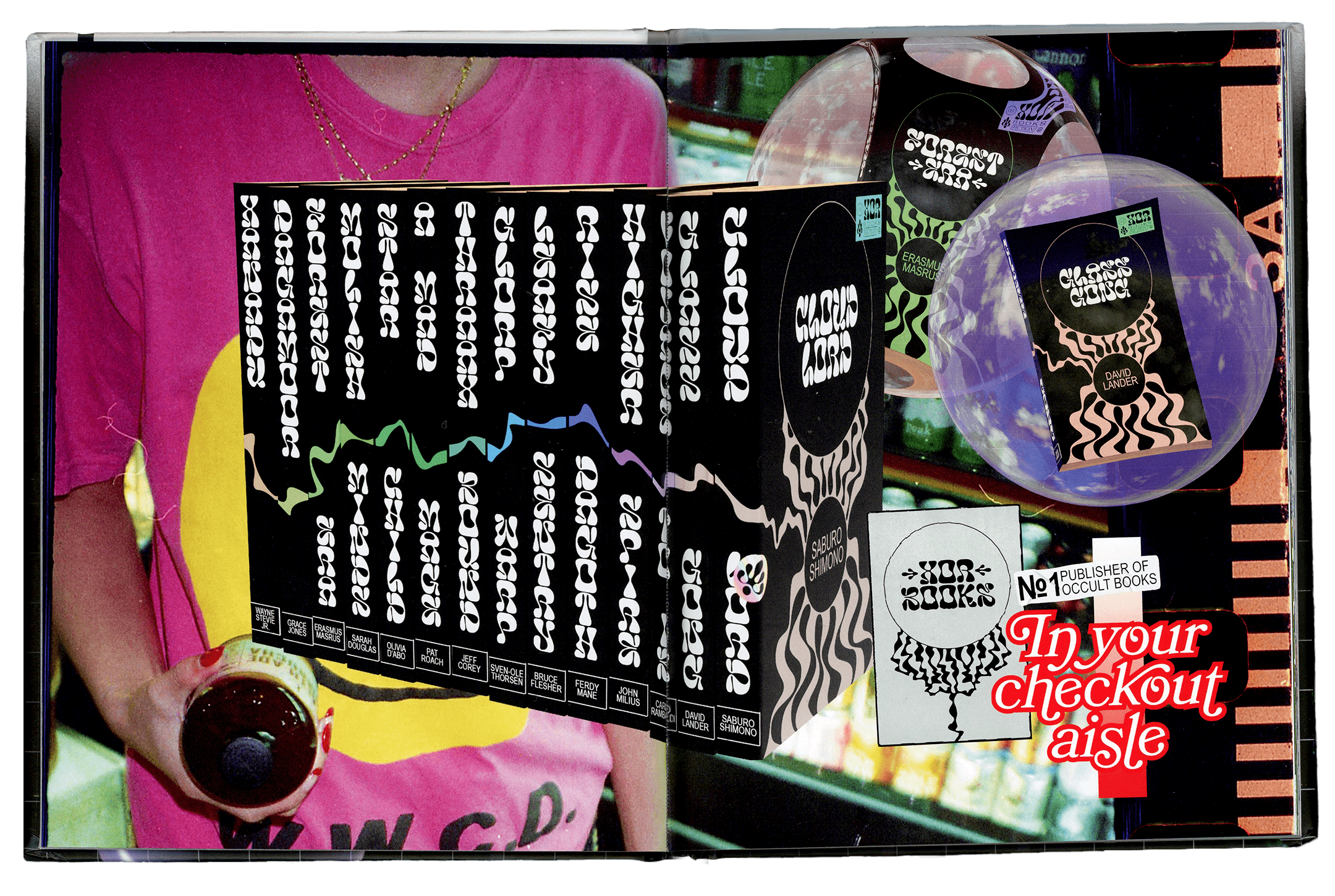 Brass Tacks is a clothing and lifetstyle brand based around a sensitivity to "living room culture"—a casual vibe experienced through lighting, music, clothing, incense and an appreciation for cultural detail. The brand's aesthetic is flexible, interpreted in different ways for each piece but always capturing the same tone of playful expression. Influences are drawn from a wide variety of cultures reflecting the diveristy of the team, representing the Caribbean, Hawaii, Philippines and the US. 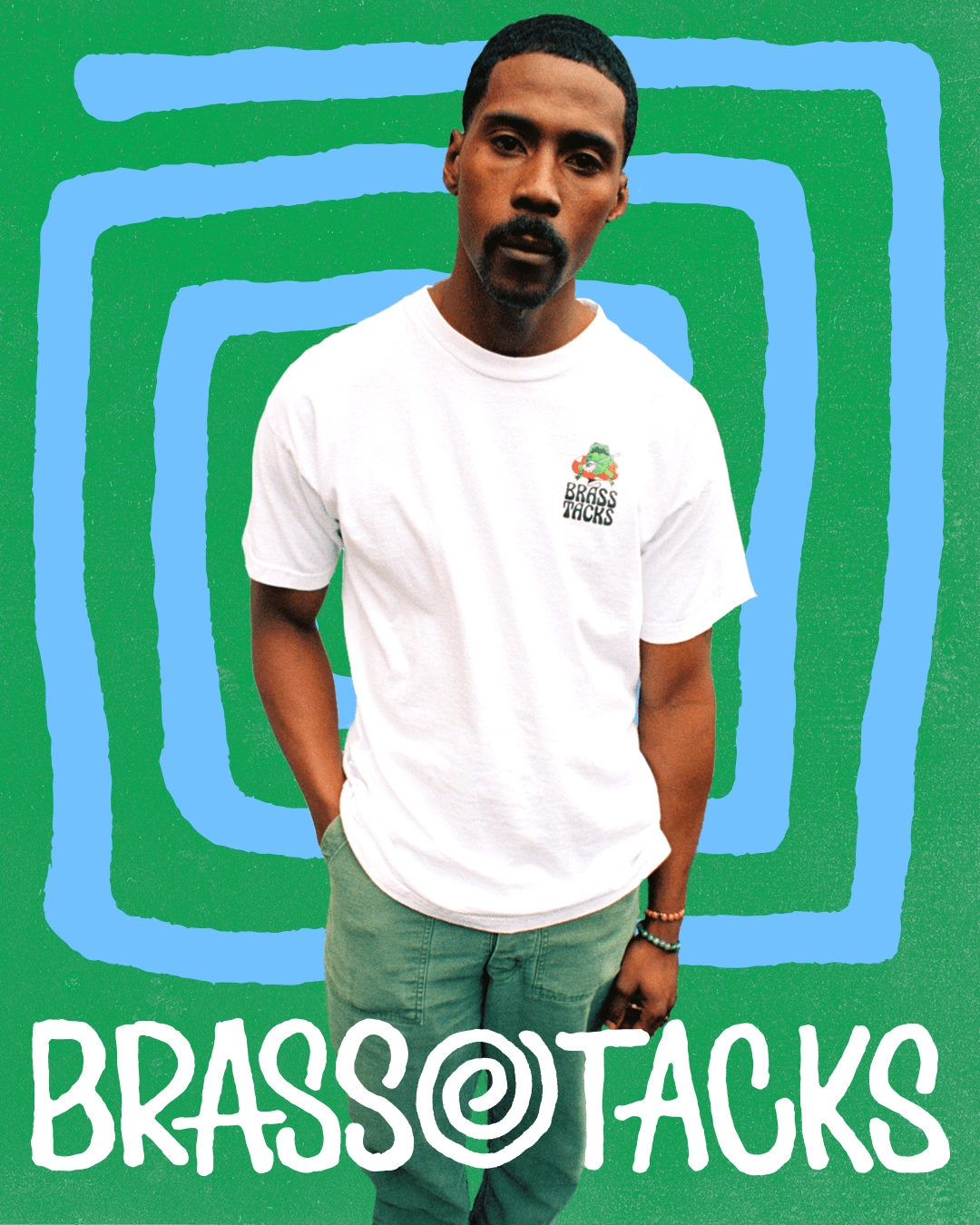 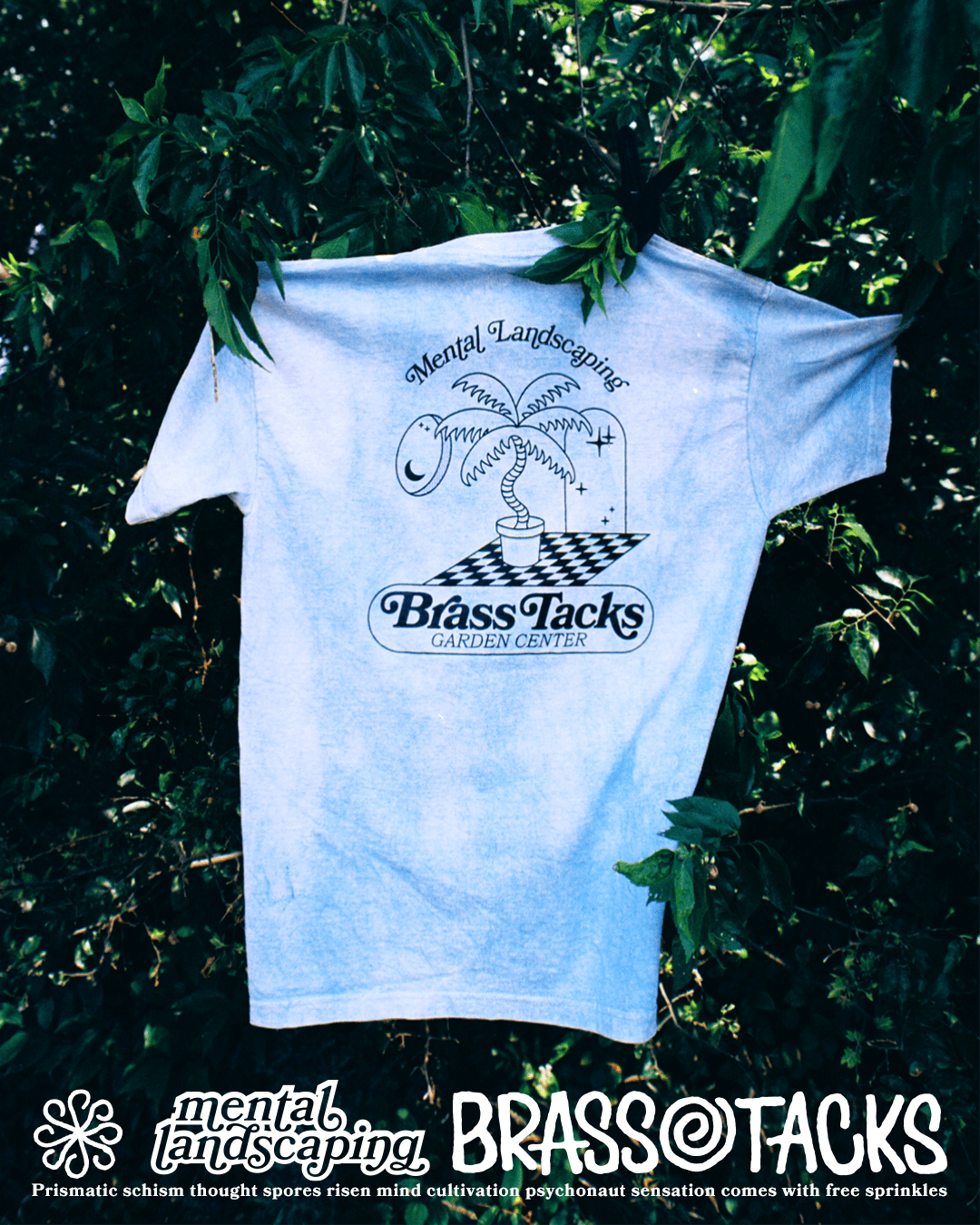 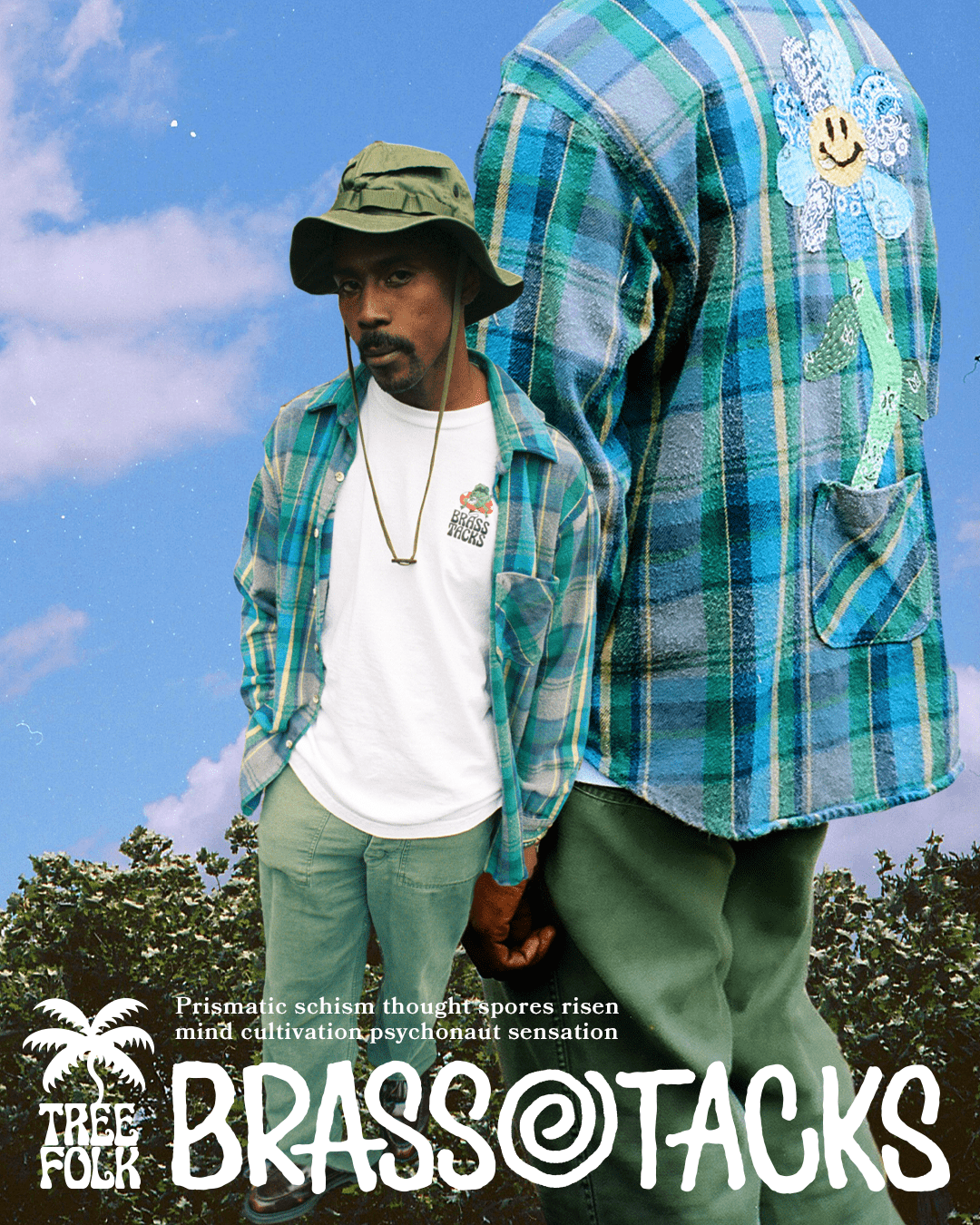 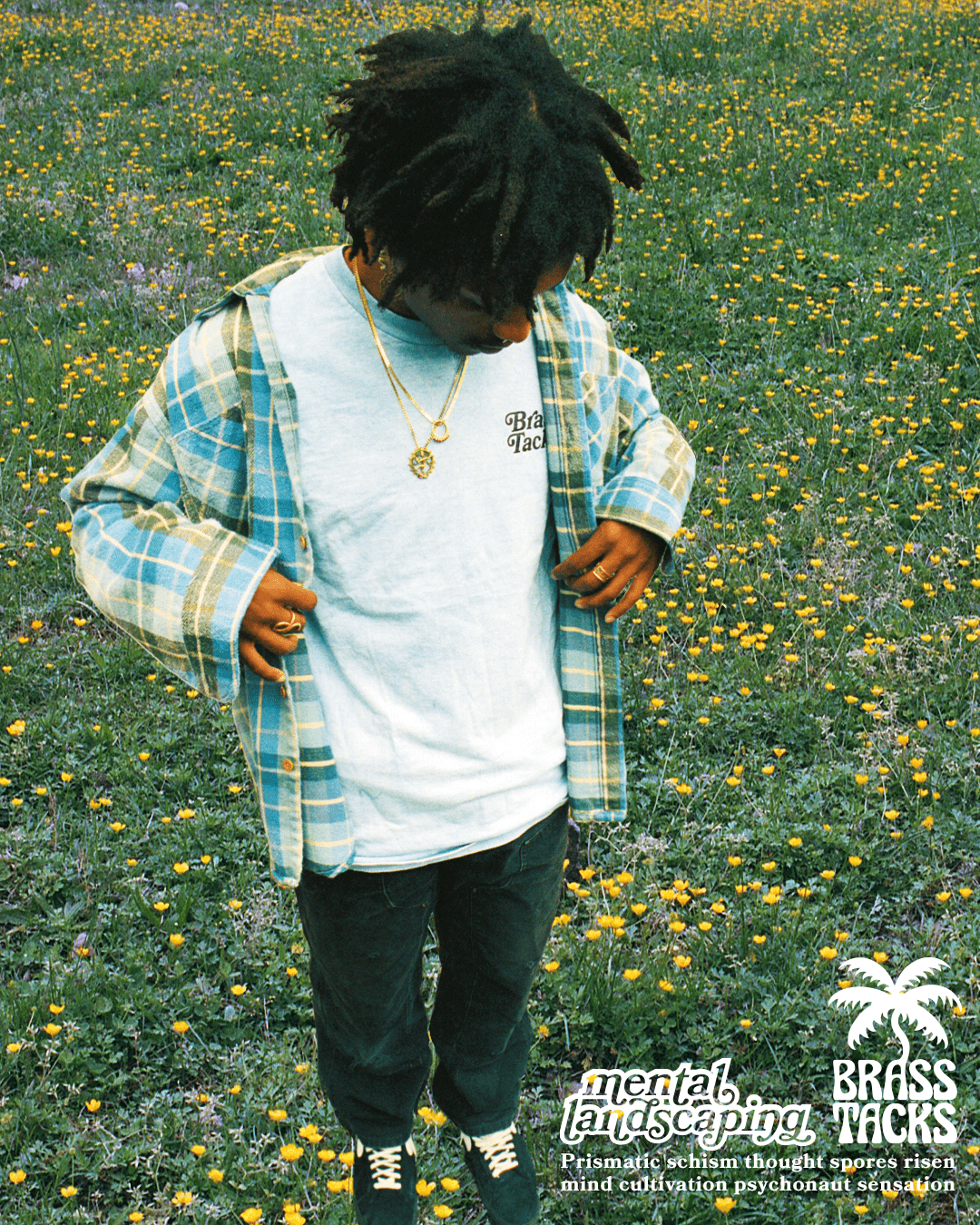 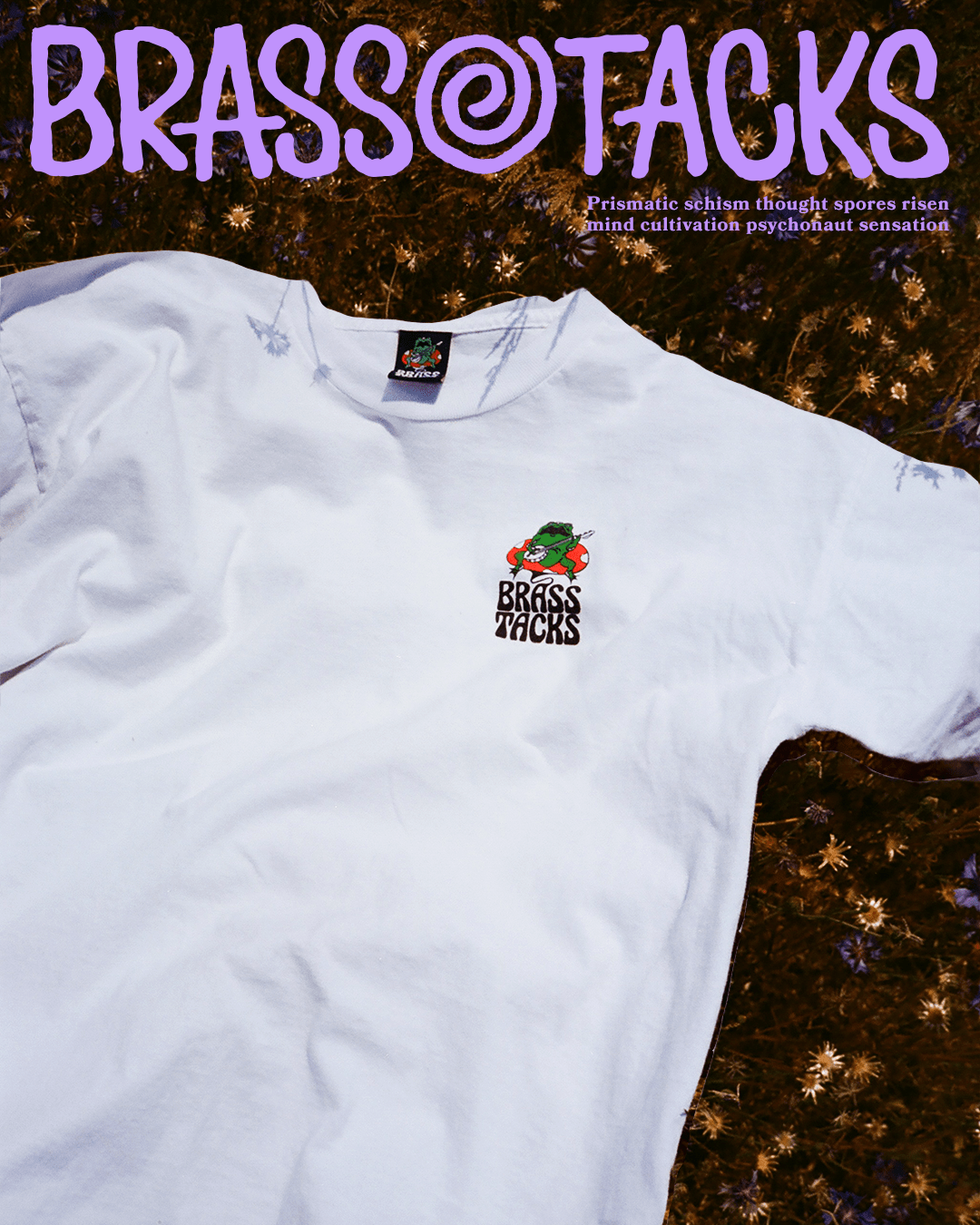 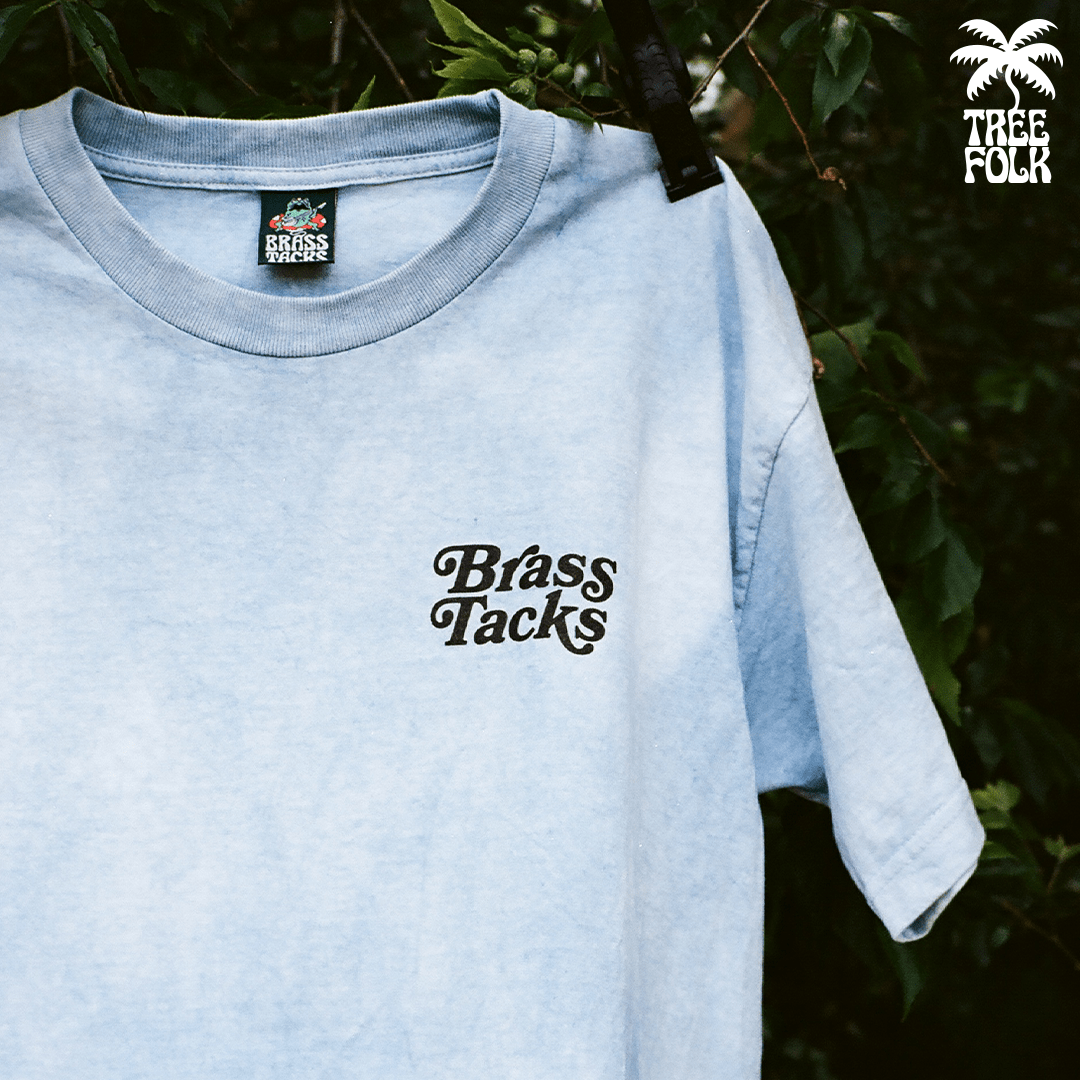 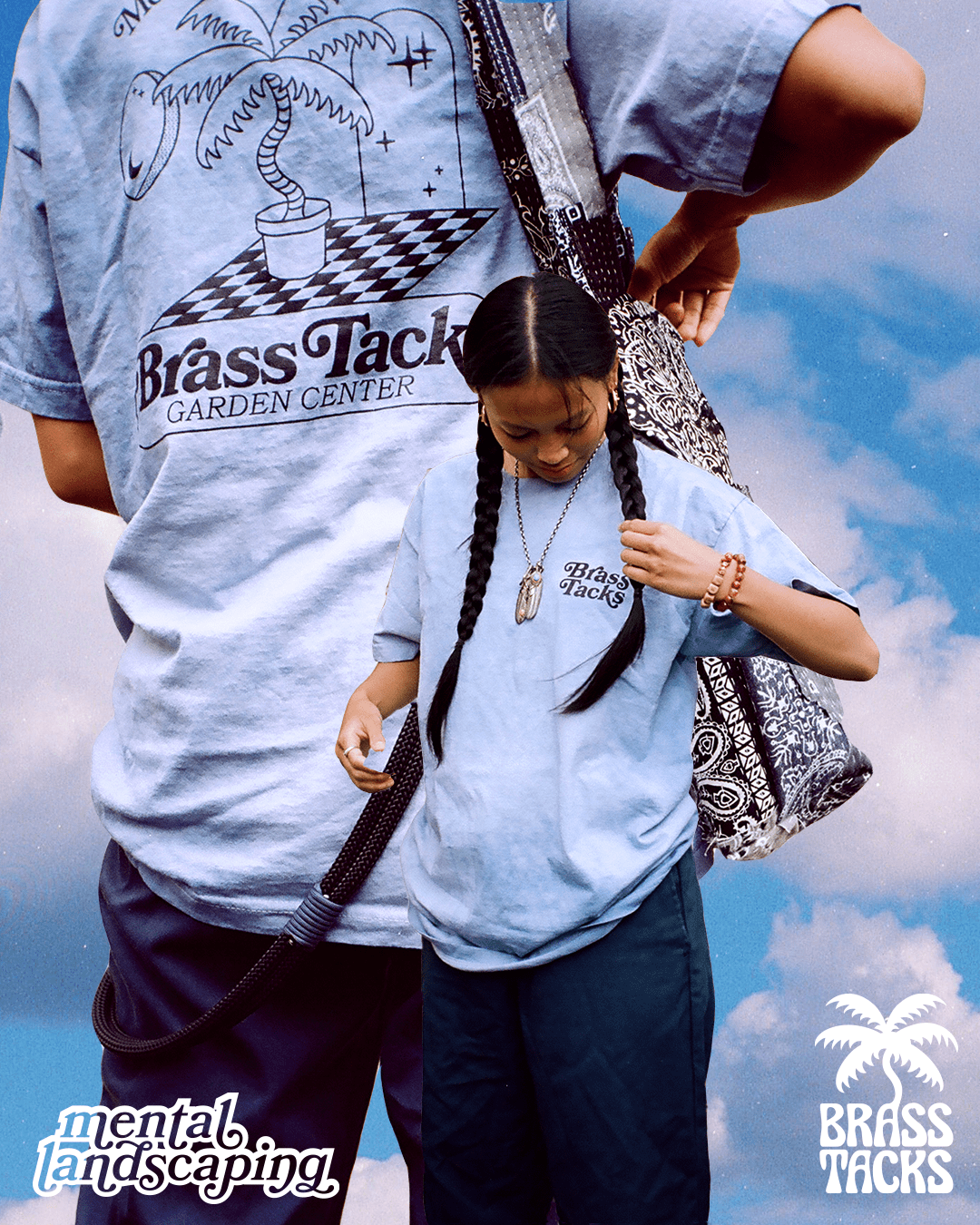 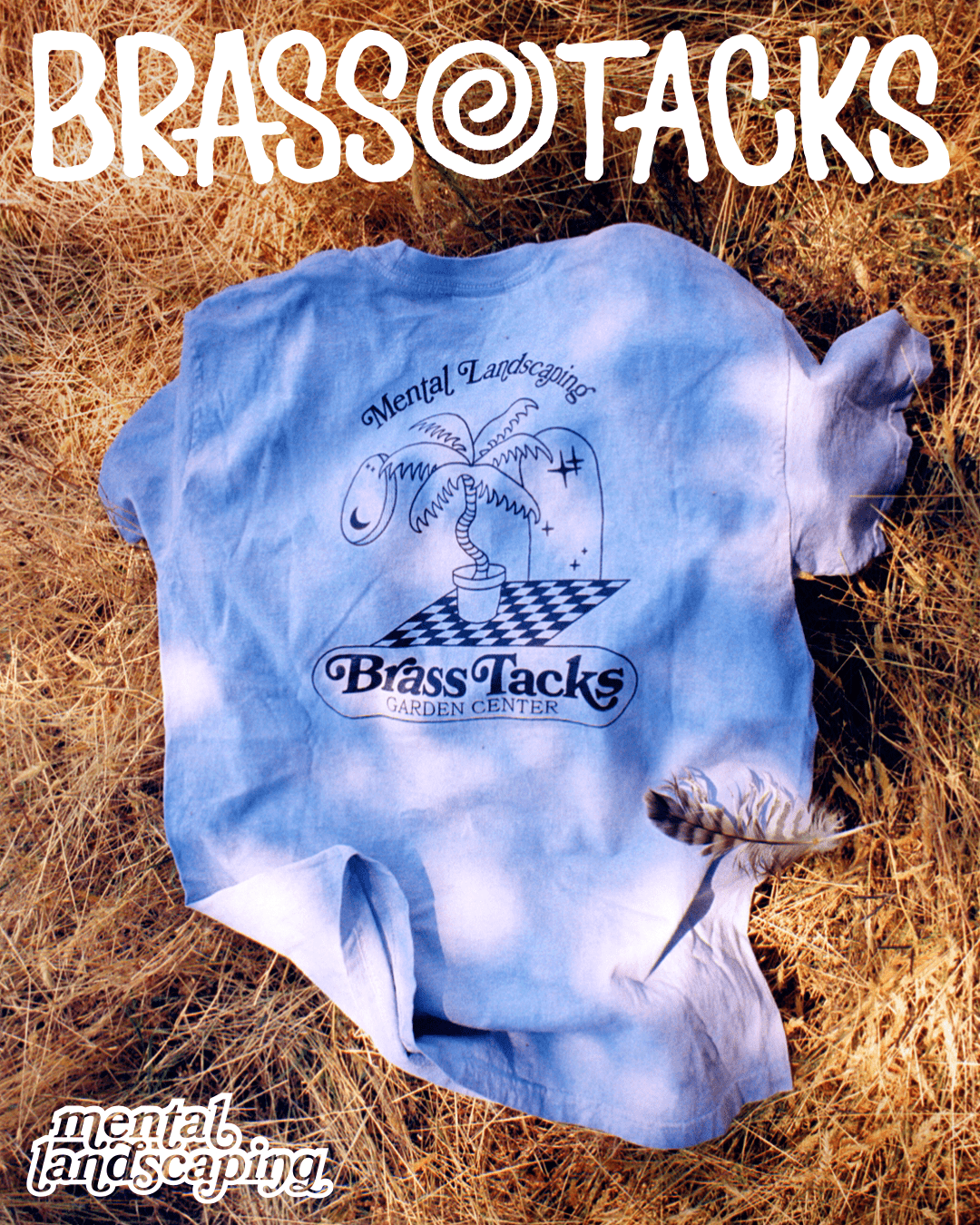 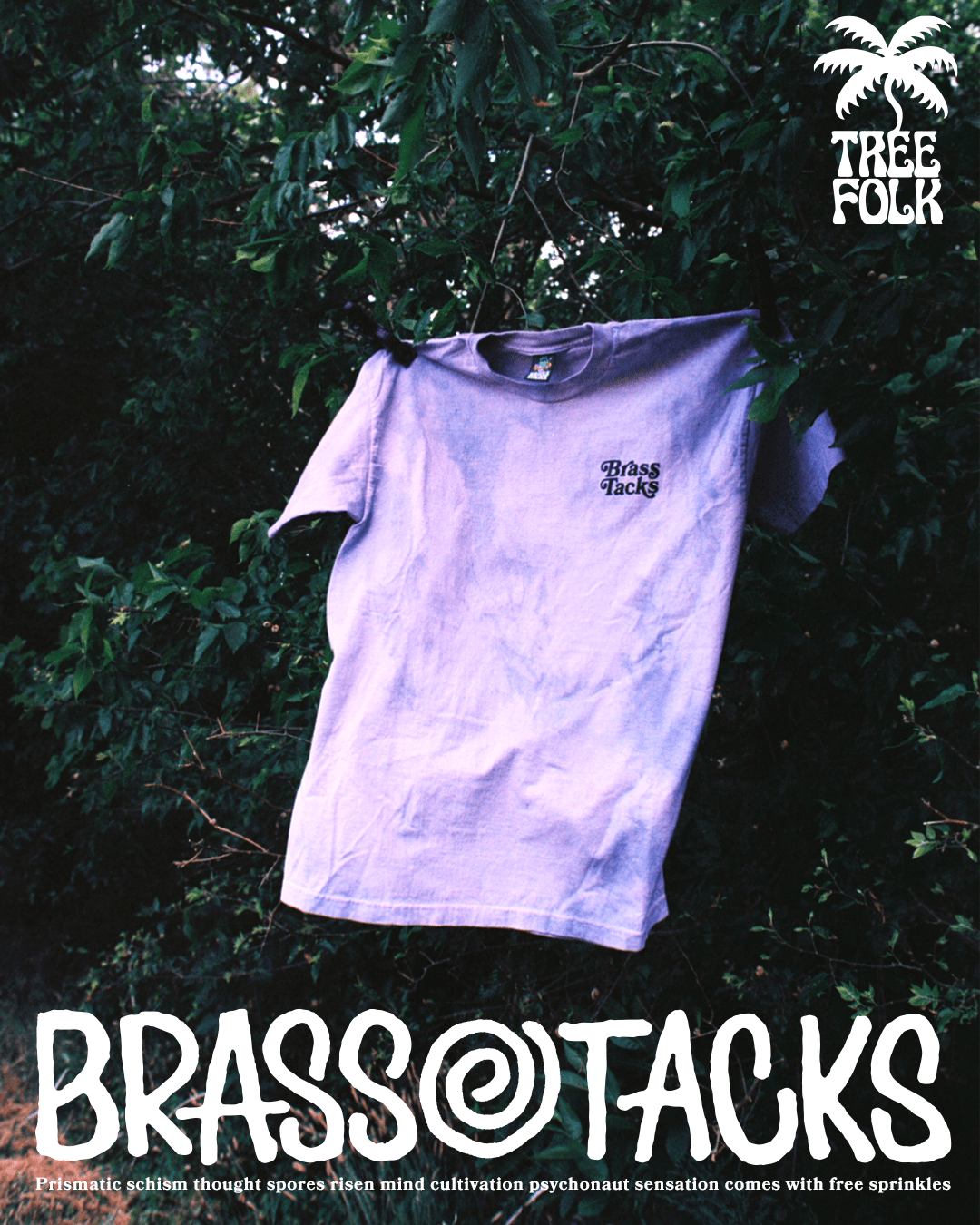 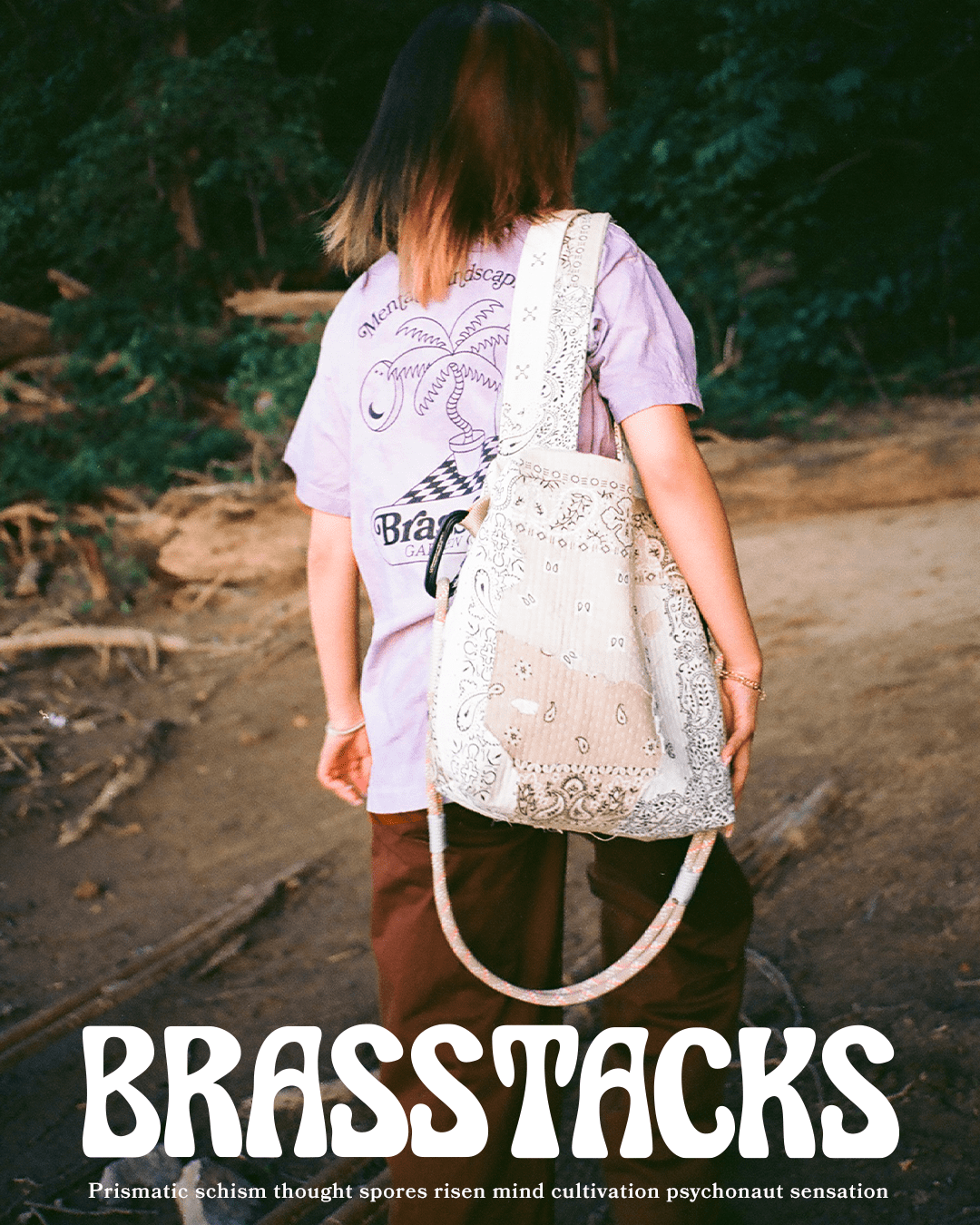 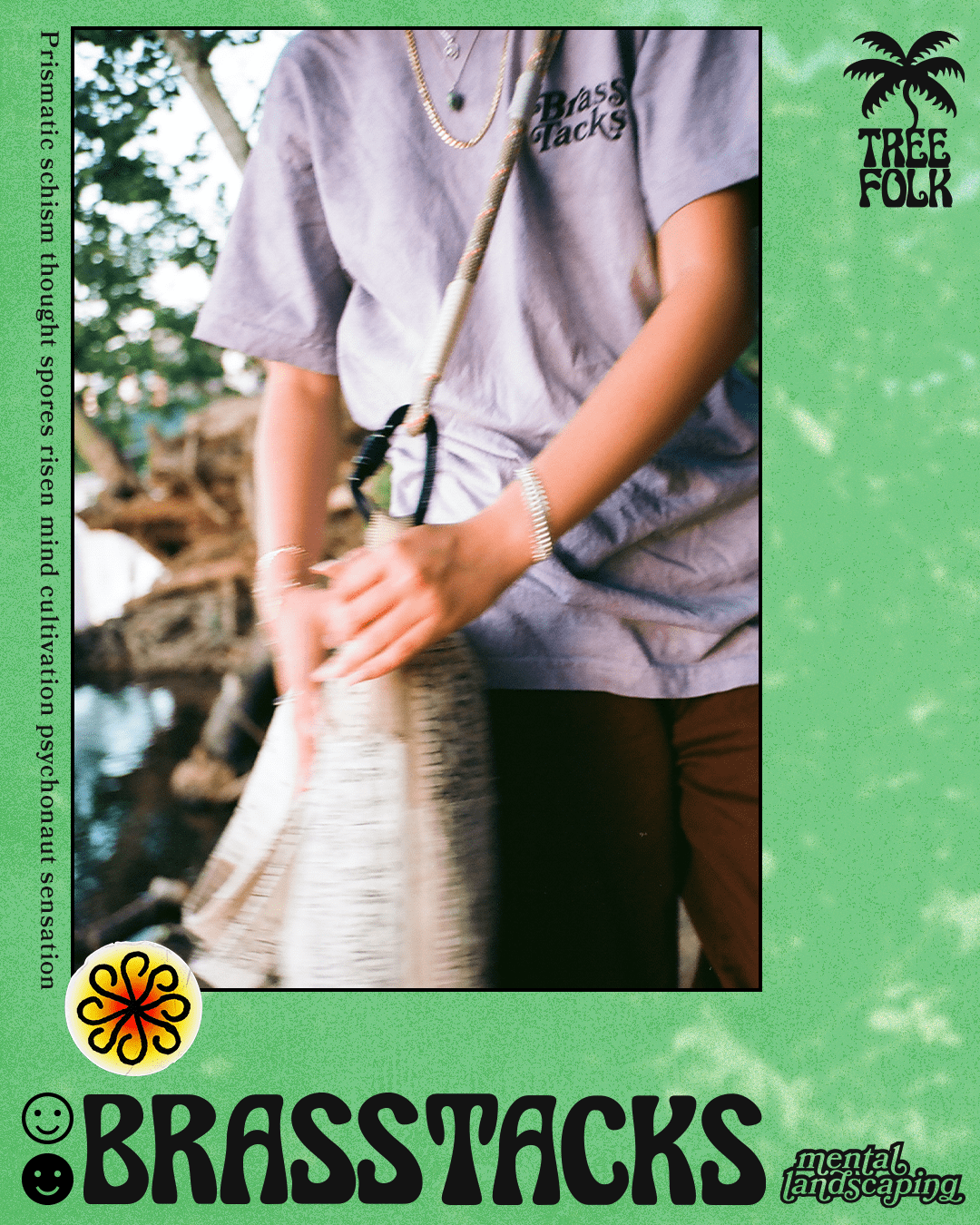 To create a narrative for a hypothetical museum curated by John Waters, I watched his movies, listened to interviews, and read his writing to glean what his values are, what he appreciates in art, and the result was: "The John", where the gallery is in the bathroom. In addition to having the Baltimore Museum of Art's restroom named after him, John Waters often depicts scenes of delinquents smoking in the bathroom, and in interviews he laments the loss of bathroom perverts and all of the inappropriate behavior that used to be found there before the internet sent home all of the seedy characters that inform Mr. Waters' aesthetics and views on art.
The visual identity takes inspiration from default signage found in bathrooms, as well as an interpretation of 3D space through illustration that connotes installation manuals for hardware. Placing the gallery in a public restroom creates a delightful contrast between the worlds of high brow art and random people who just need to use the bathroom—a setting ripe for unexpected collisions that I’m sure John Waters would appreciate. 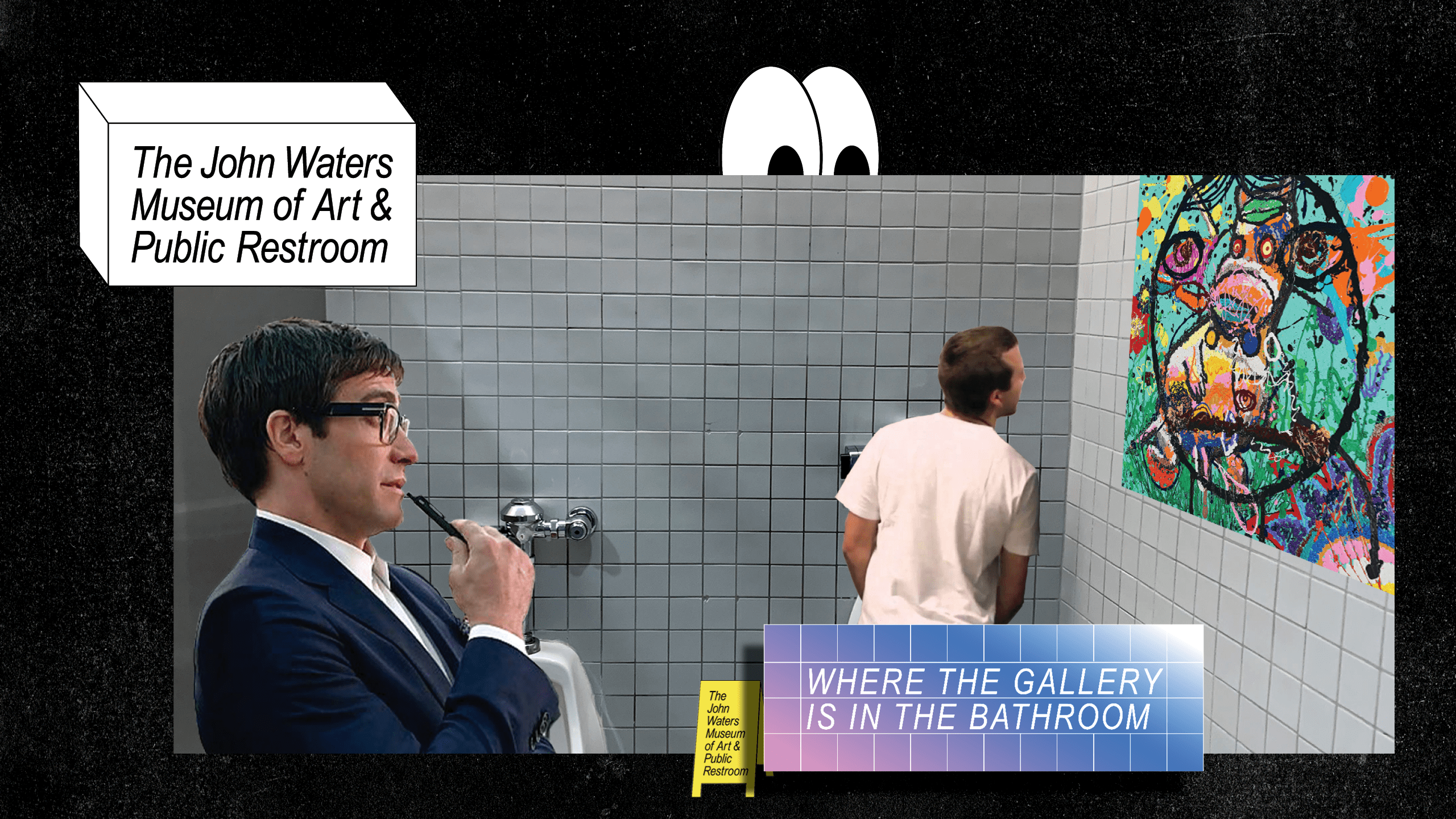